June is here and summer vacations are getting under way. Summer months are packed full of charters and lots of fish catching. Summer bait fish like pigfish, croakers and pinfish are showing up well now. We’ve been busy catching lots of big bull redfish, some big speckled trout, snook, baby tarpon, and black drum. The Indian River Lagoon water clarity is still crystal clear in most places while the Mosquito Lagoon is a little dirtier which is normal for the summer.

The best bite continues to be on big bull Redfish in the Indian River Lagoon. There are several schools of 50-100 trophy size redfish roaming in pre-spawn mode. With an abundance of clean water the sight fishing has been epic! These fish will form bigger schools around the full moon in the next 2-3 months and spawn in deep water. Catching continues to remain excellent, with numerous fish in the 20-40 pound range being landed on a daily basis. Mullet, pinfish, and crabs are live baits of choice and at times you can get them to eat a soft plastic, plugs, spoon or fly. Smaller redfish in the 5-10 pound range are mixed in with bait pods early in the morning on shallow grass flats in the Mosquito Lagoon. We’re doing well on cut bait, pinfish, and pigfish for live bait and soft plastics, spoons, and plugs for lures. By mid-late morning they’ve widely scattered and catching has gotten tougher.

Big Speckled Trout in the 5-10+ pound range are roaming the shallows around mullet schools first thing in the morning in the Mosquito Lagoon and Indian River Lagoon. Live mullet are the ticket for some big bites, but pigfish and croakers on deep edges later in the day will produce a good mix of smaller keeper size fish and big ones over 5 pounds. Soft plastics and suspending plugs are the only thing you need for throwing lures. During the next few months trout produce the most catching per day with 15-25 fish landed being the norm.

There are fair numbers of 20-40 pound Tarpon around the New Smyrna Beach with a few stretching down into the Mosquito Lagoon. Also fair numbers of 5-10 pound baby tarpon in the Indian River Lagoon. Either size are equally entertaining with lots of jumps and quick fights. Jigs and swimbaits do a great job for blind casting and sight casting to rolling fish. Live mullet and pinfish are top choices for live bait use. From now through the rest of the summer we will see more and more bigger adult tarpon moving into the area. Inshore numbers depend on ocean water temps with colder water pushing loads of them into the area backwaters. Warmer temps will keep them on bait pods along the beaches.

There’s a few shorelines and docks in the New Smyrna Beach area holding good Snook up to 15lbs. It took 6 years to fully recover but there’s been loads of them around in 2015. We’ve even been catching them on flats mixed in with redfish and trout. Suspending plugs and DOA shrimp are top choices when throwing lures and live shrimp and pinfish are best choices for using live bait. The season closed on June 1st, so it’s catch and release the rest of the summer. Still seeing a couple places in Mosquito Lagoon holding a bunch of Black Drum in the 5-10 pound range. Haven’t really spent much time fishing for them unless everything else is super slow.

Calendar is almost full booked for June. I’ve got 3 days left open at the end of the month. July is filling quick as well, but still have 15 days left available. But you might not want to wait till last minute as short notice is obviously tough to accommodate.Call or email to secure a date. Read my fishing charter page to view the top reasons why you should book your trip with me today. I look forward to fishing with you soon…386-212-4931. 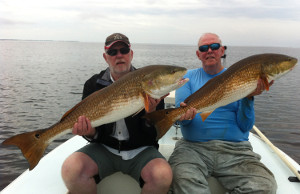 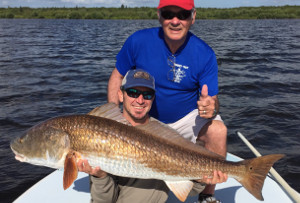 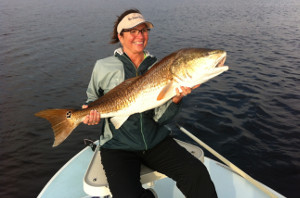 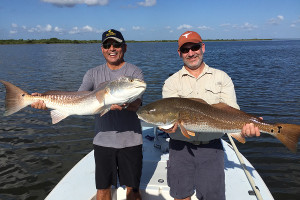 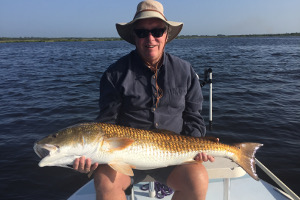 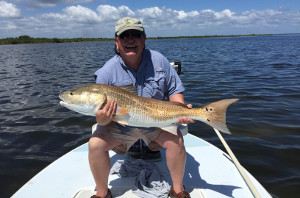 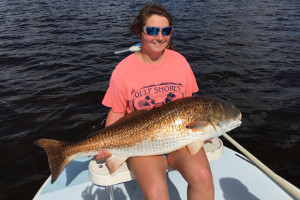 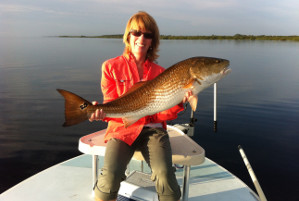 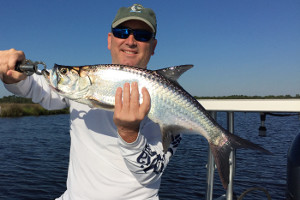 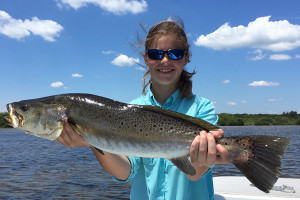 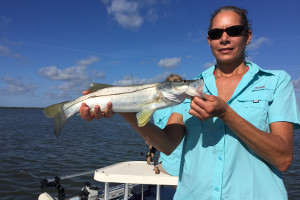 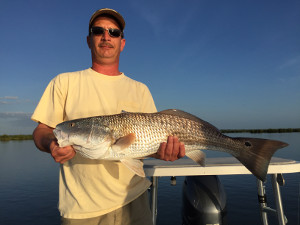 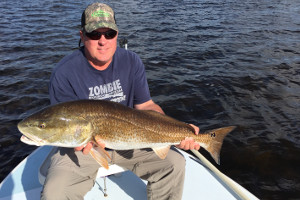 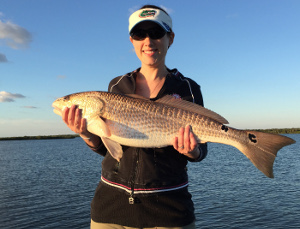 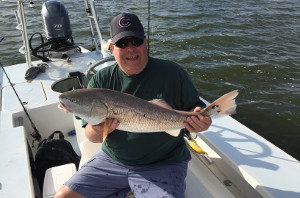