Can’t believe we are already in August. Kids are gearing up and/or going back to school all over the country. I’ve been guiding 12 years now and each year I look back at a certain month during a year that was one for the memory book. July 2016, was definitely one of those we won’t forget. Every trip totally crushed the catching!!! We didn’t have a day all month with less than 2 dozen speckled trout caught. Most days saw several redfish, including some giants upwards of 40 pounds caught in Mosquito Lagoon. Several lucky clients got to catch a big tripletail. We had some great snook bites and Tarpon got really thick around New Smyrna Beach during the past week. The best news…July ended like it started and it hasn’t slowed a bit as we enter August. So what are you waiting for?!?

The Speckled Trout bite has been about as good as it gets in Mosquito Lagoon and the North Indian River Lagoon for no less than 8 weeks straight! Each day we’ve averaged 20+ spotted sea trout per day. And the giant trophy size trout have been coming one after another. We caught 5 trout in the past month between 29-32 inches (all in the 8-9.5lb range). We literally caught too many trout to count in the 4-6lb range (one charter alone had 11 trout over 4 pounds!) It’s been phenomenal to say the least and we started August just like we ended July with a trip that yielded five trout in the 4-6lb range. You can get some sight casting with lures in the shallow grass, but we’ve been slinging live baits for numbers and quality.

Water levels have been pretty low the past few weeks. Redfish have been tailing good early on grass flats in Mosquito Lagoon. There are also some shoreline cruisers. Around the full moon bigger bull reds in the 15-40 pound range have schooled up in pre-spawn mode. Catching mostly depends on how long we specifically fish for them. We’re basically averaging a few per hour up in the shallows. Soft plastics, spoons, and plugs are all working. Live bait like pigfish, shrimp, or sight casting with cut baits works even better. Spawning is really going to ramp up over the next 2 months so it should yield even more big bull reds at or around Ponce Inlet.

Put some lucky clients on several nice tripletail during the past month. It’s not a strong inshore fishery for us locally, more of a special occasion fish I find from time to time. This year though I found some big ones. We stuck a few over 10 pounds, with the biggest a 17 pound pig. Great fighting fish that run line and jump hard.

Everyone has been talking about the Snook fishing. It’s been close to seven years since they were decimated by cold weather. Now those born shortly after have grown up and scattered widely. Docks and shorelines around New Smyrna Beach, Ponce Inlet and Port Orange can have snook of any size lately. Some big ones in the 10-20 pound range too. Live bait and soft plastic shrimp are top choices for catching them. Snook season closed for the summer on June 1, so it’s all catch and release.

The ocean cooled off considerably lately and tarpon are pushing in through the Inlet by the dozens. We saw one area literally triple in numbers within 48 hours last week They are all ranging in size from 30-80 pounds. Every now and then you might see a big one over 100. Jigs, swim baits, plugs and live bait are best chance for success. Numbers usually remain high during the next couple months before they migrate south during the fall.

Got about 14 days left open for August. Get it while the getting is good!!! September and October are looking to be outstanding, especially as the bait run will get underway and cooler overnight temperatures trigger even more of a fall feeding frenzy.

Only have 5 days left open in July which means calendar is nearly full. August is booking fast now too, but still have 15 days open, so don’t wait until the last minute if you can help it. I take last second scheduling if I have open days. Call me at 386-212-4931 or email to secure a date. Read my fishing charter page to view the top reasons why you should book your trip with me today. I look forward to fishing with you soon… 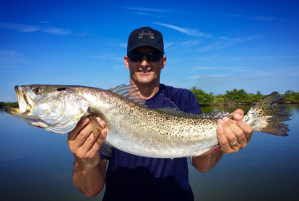 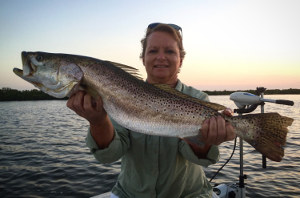 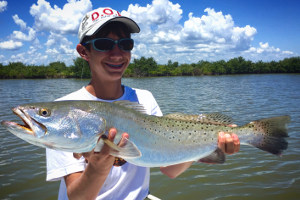 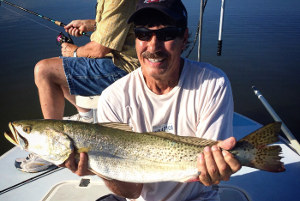 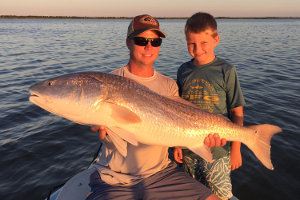 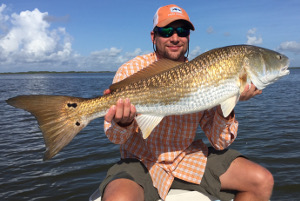 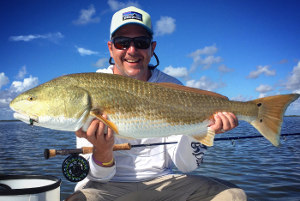 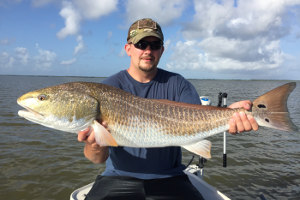 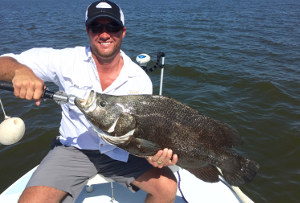 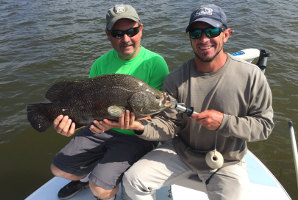 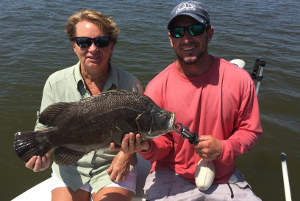 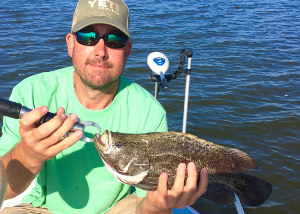 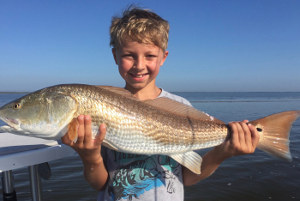 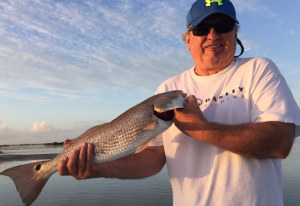 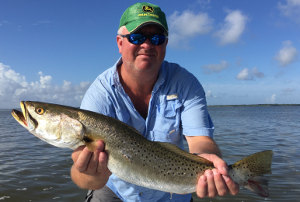 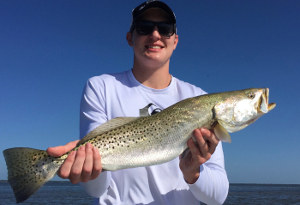